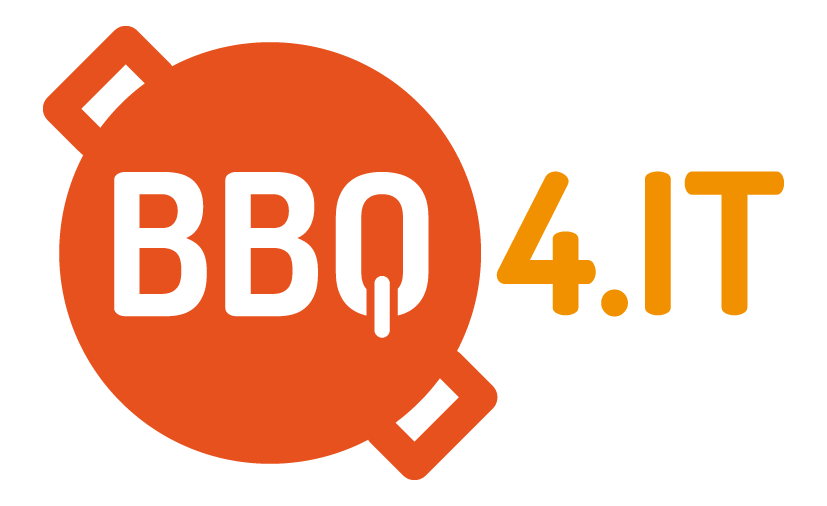 On June 24th, 2015, I was returning home from the Devvox PL conference in Cracow. During this journey, Arkadiusz Benedykt and I were discussing how nice it would be to organize a conference in our city, Bielsko-Biala. Then, at the beginning of June 2016 my company was thinking about organizing a small meetup for students from our area. It was then that Arek and I remembered our discussion and we suggested combining our idea with the company’s idea. After brainstorming, we formulated a plan to organize a small conference in the form of a BBQ to gather people related to the IT sector in our area. Another brainstorming session lead to the name: bbq4.it and after some time we had about 75% of the agenda laid out. However, if it wasn’t for Piotr Szymura, things would have died in the planning stages. He took the weight of preparing the conference, unto his shoulders and thanks to him and the other hardworking people at our company, we managed to organize bbq4.it. Our collective efforts paid off, as we attracted almost 300 people.

I want to recall the great time we had through this post. I will share official and behind-the-scenes photos of the inaugural bbq4.it conference which took place on the evening of September 9th, 2016. 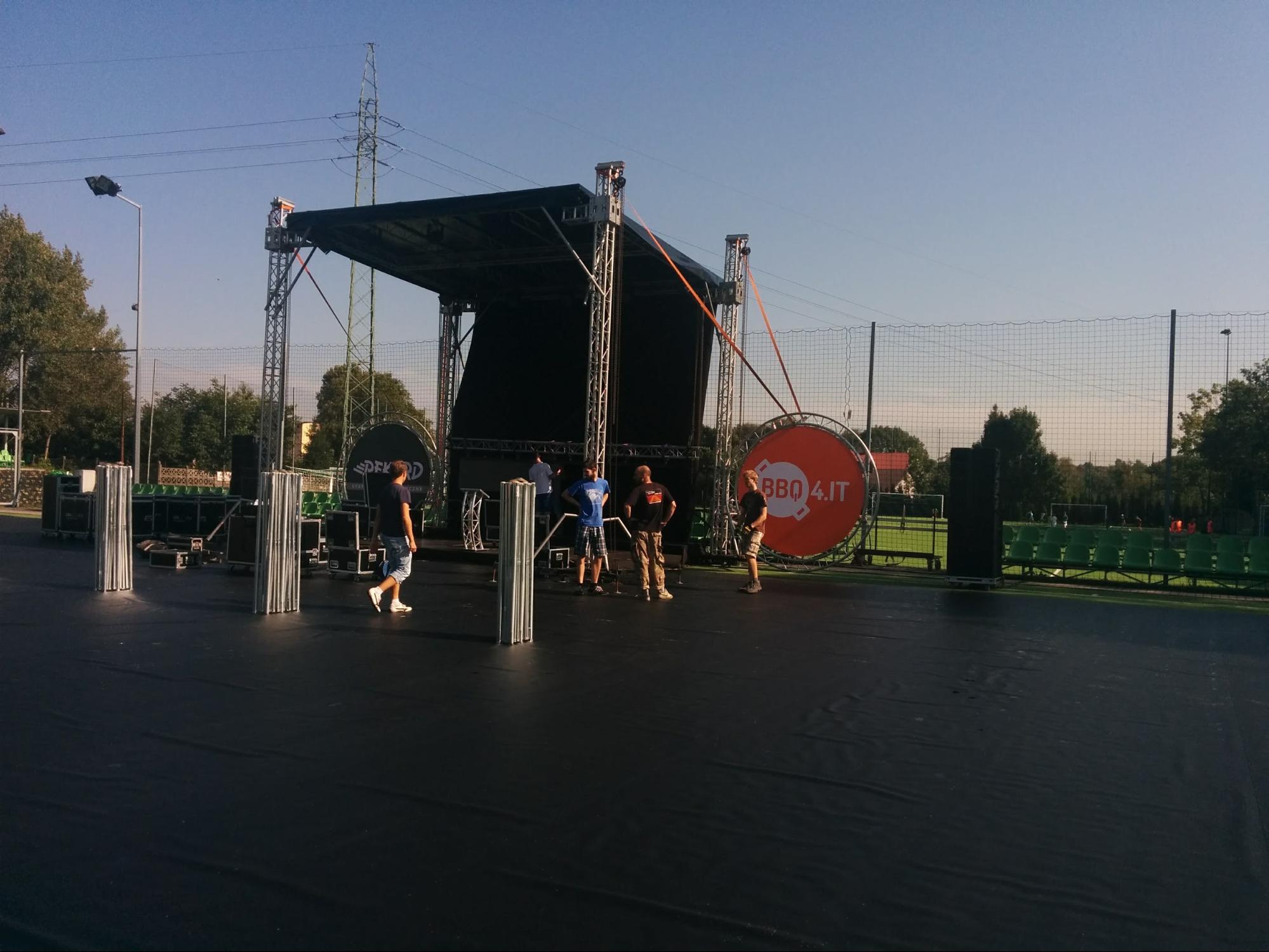 Preparations are in full swing 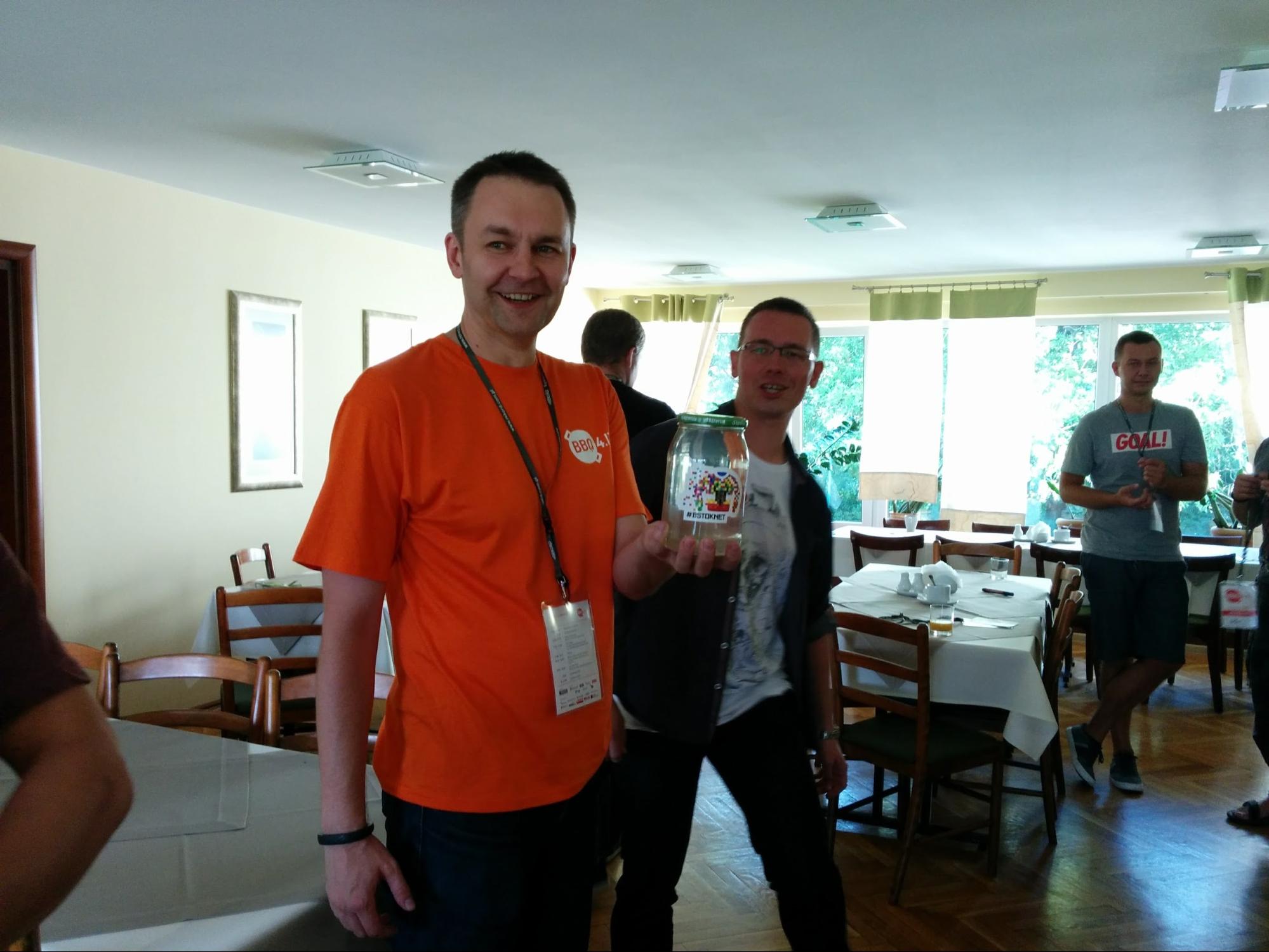 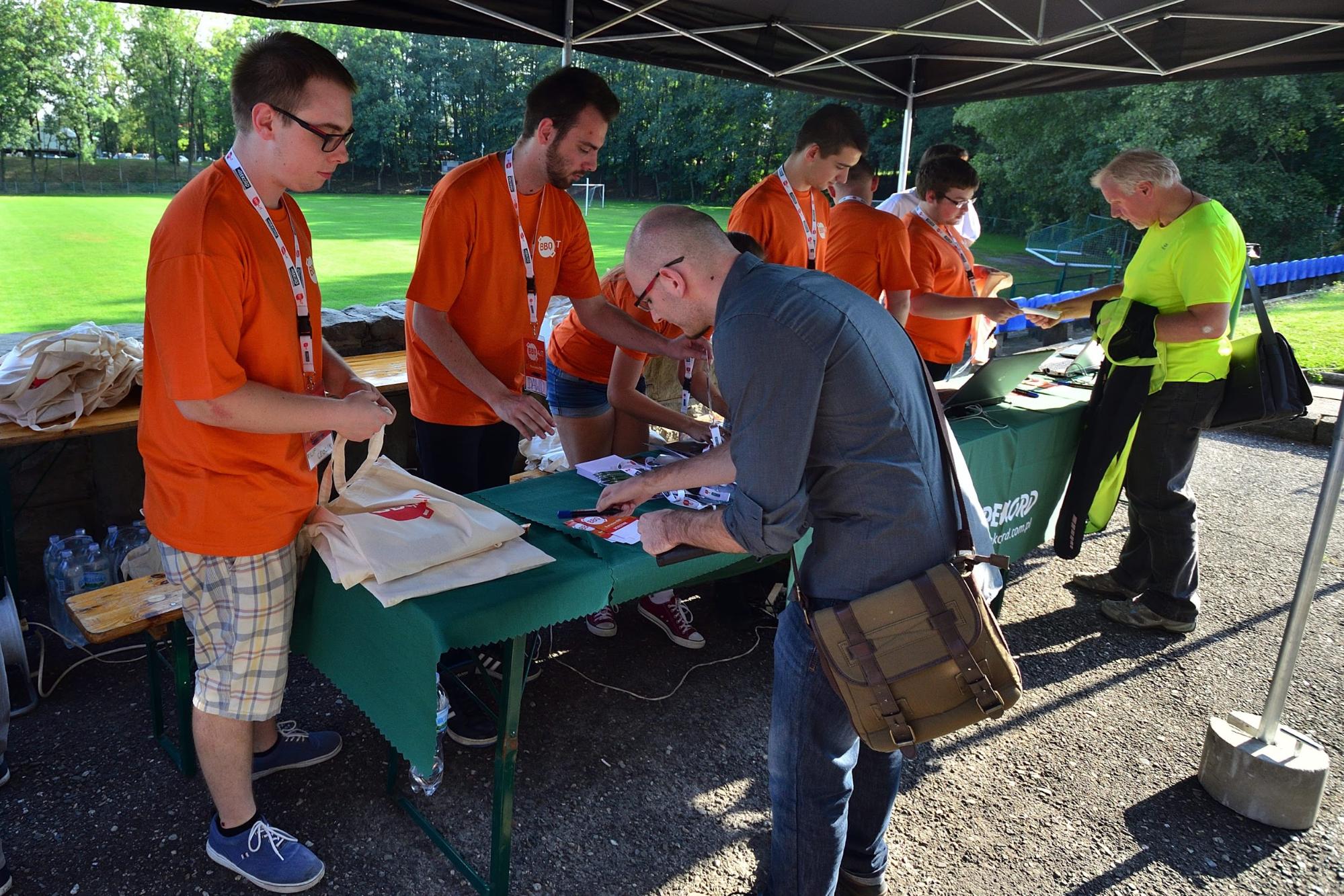 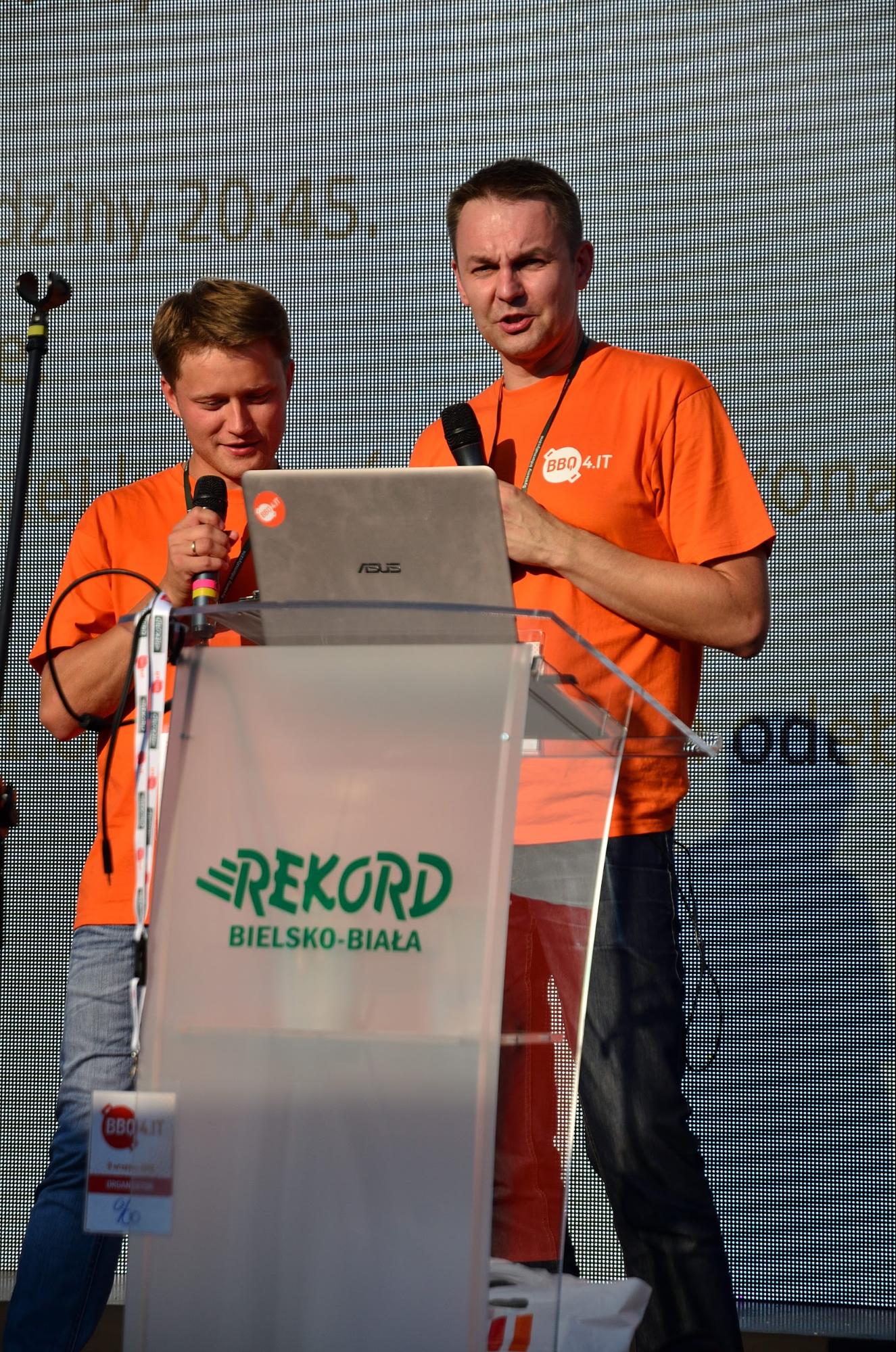 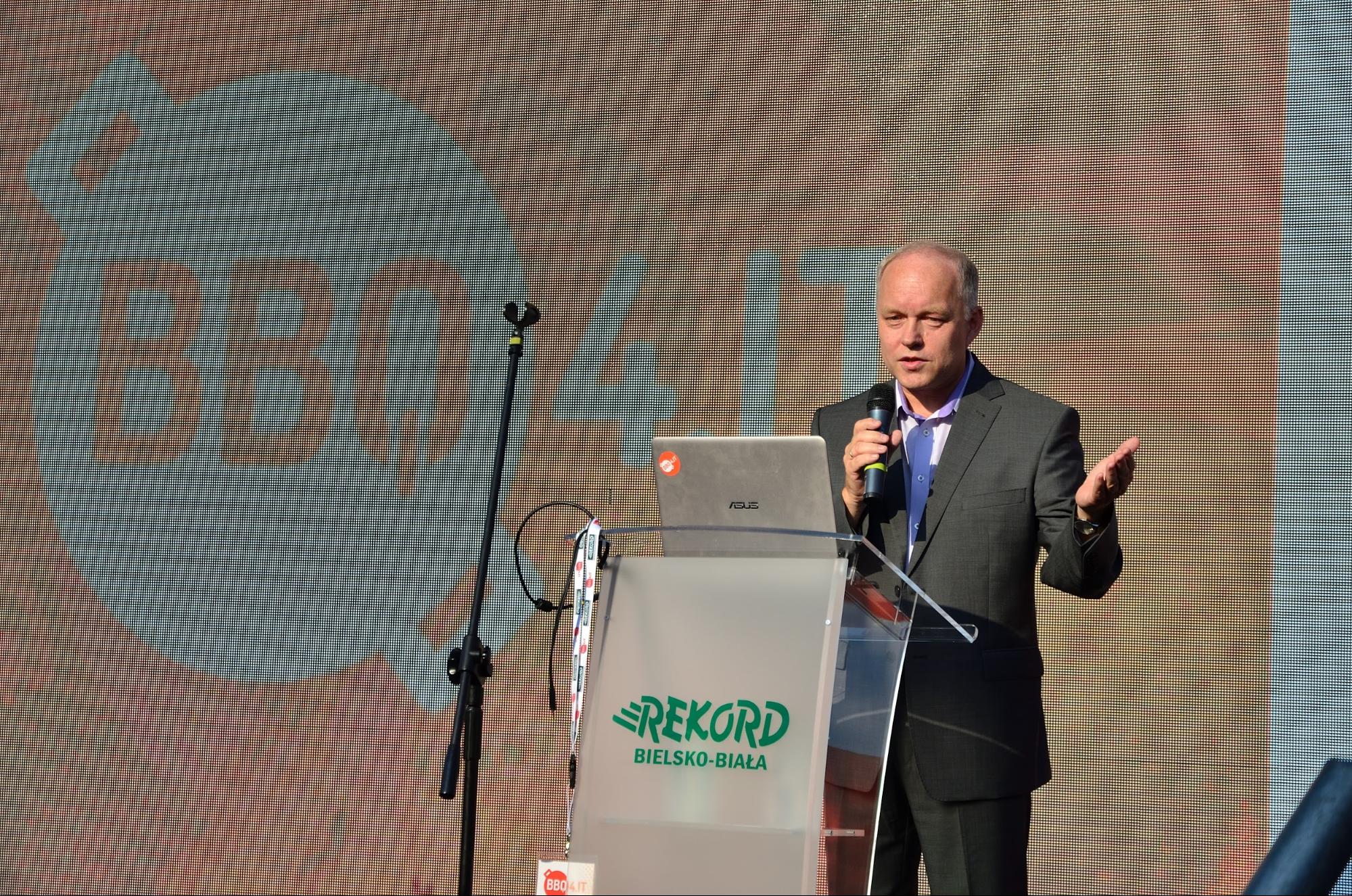 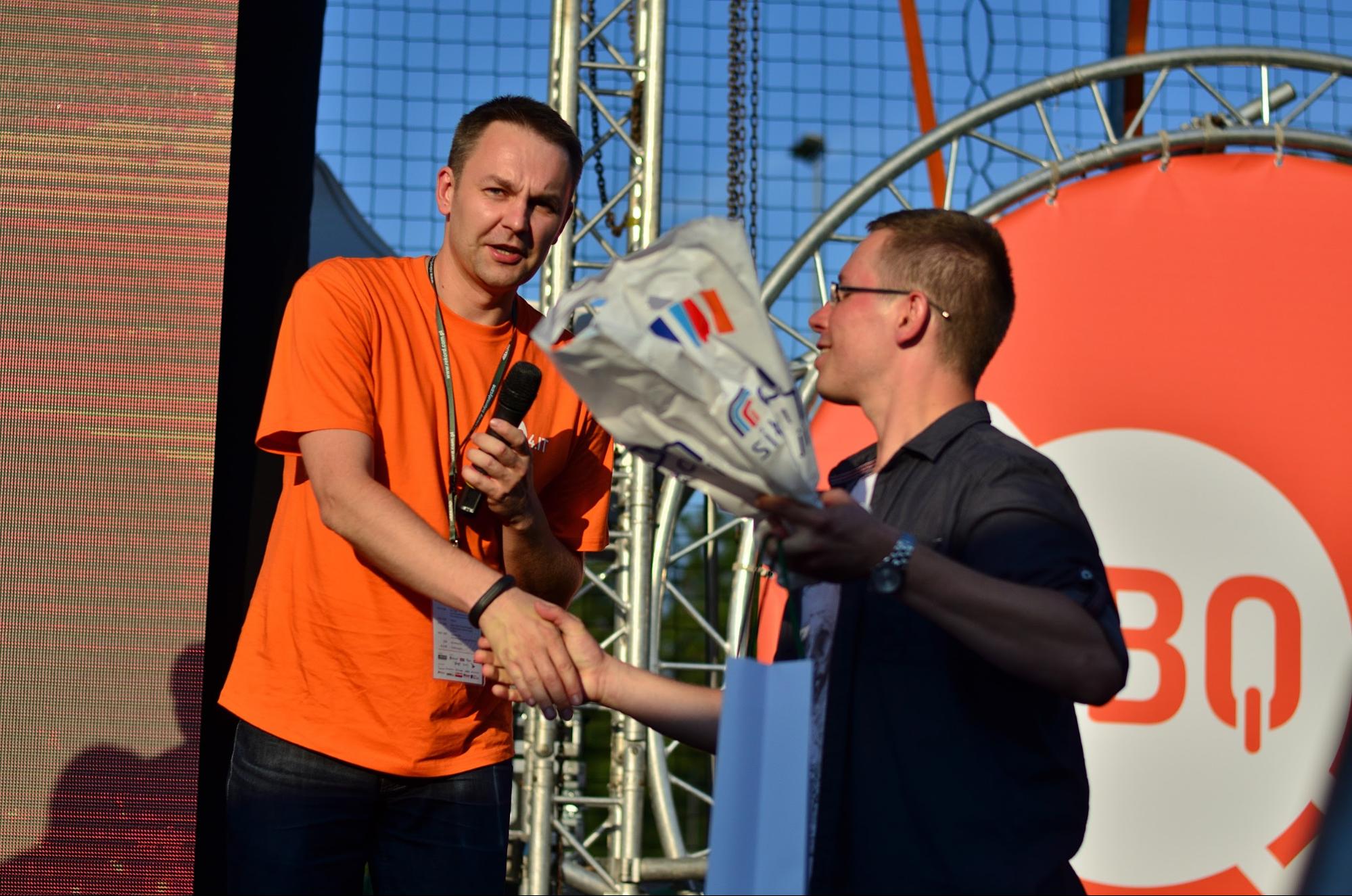 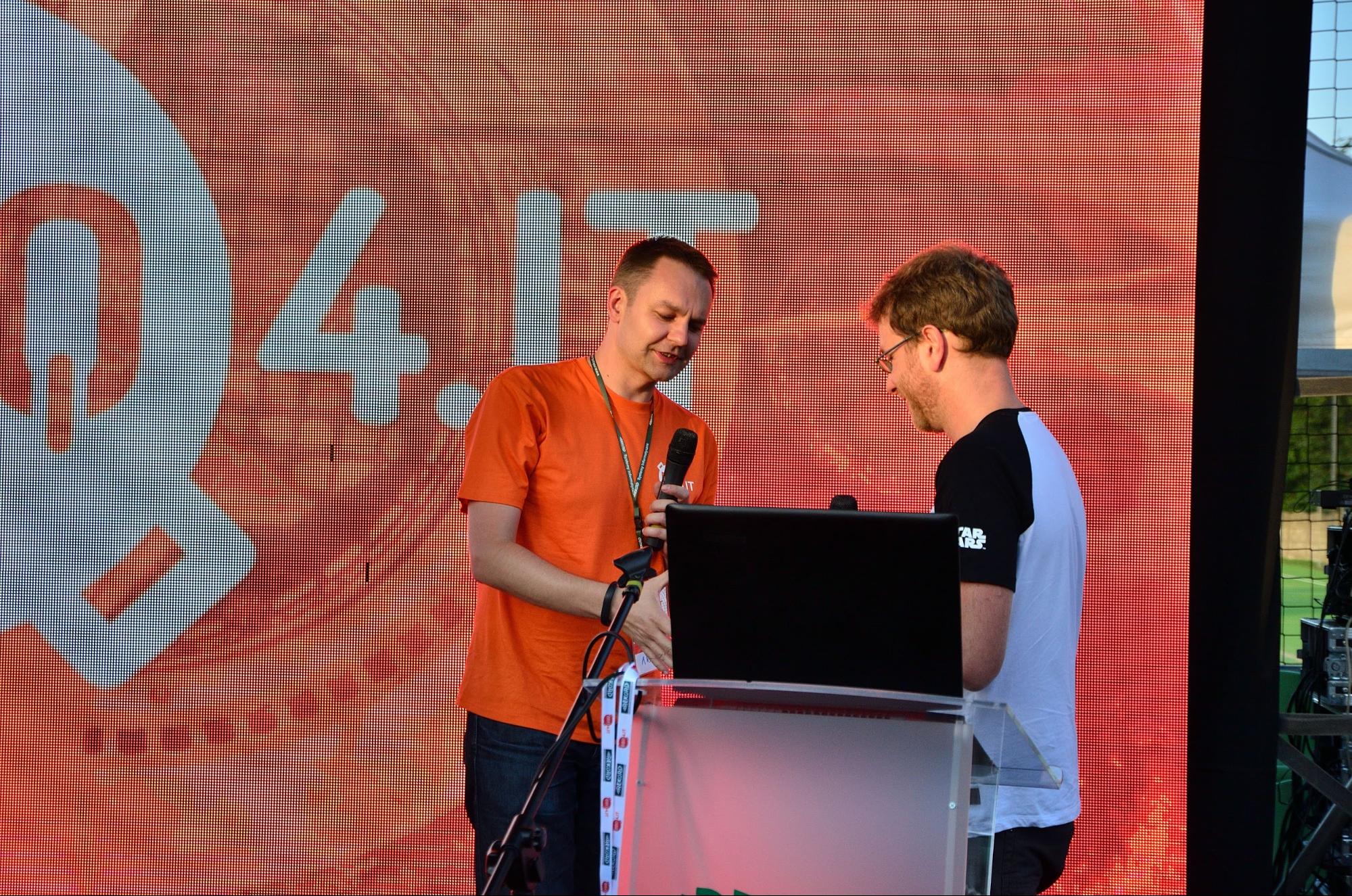 Thanks to Piotr Stapp for giving the second speech during bbq4.it (Photo Credit: Paweł Mazurczak) 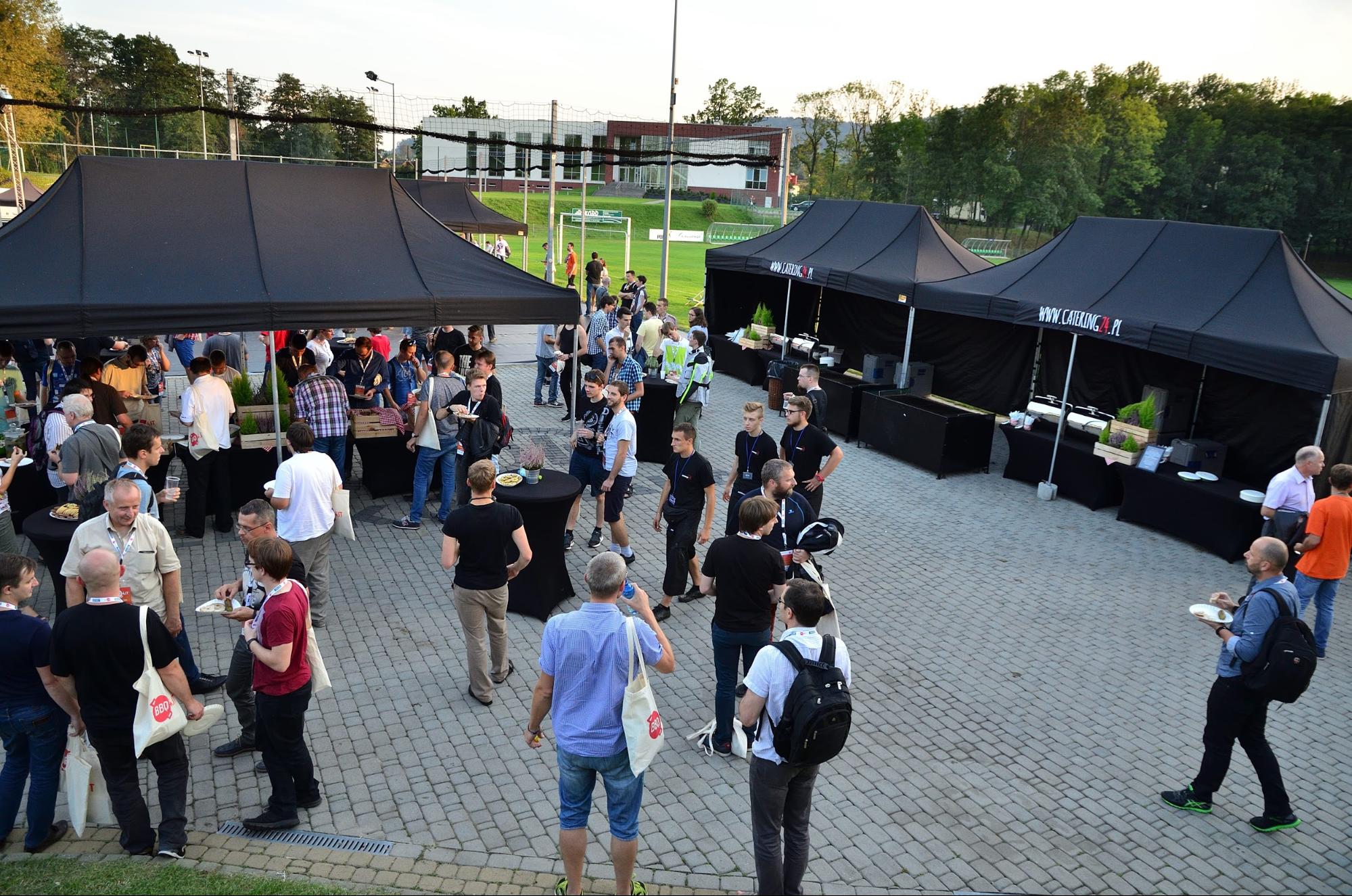 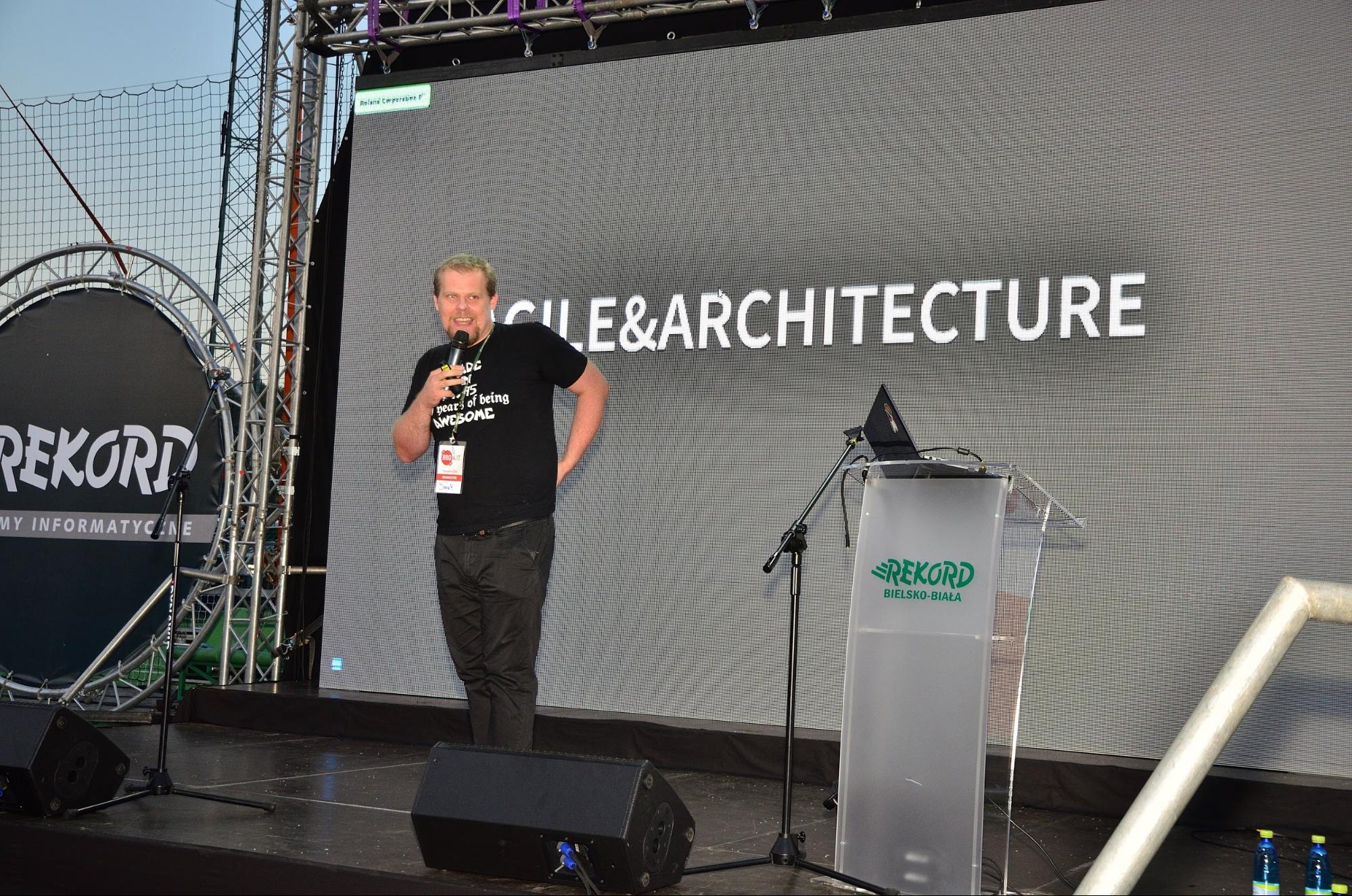 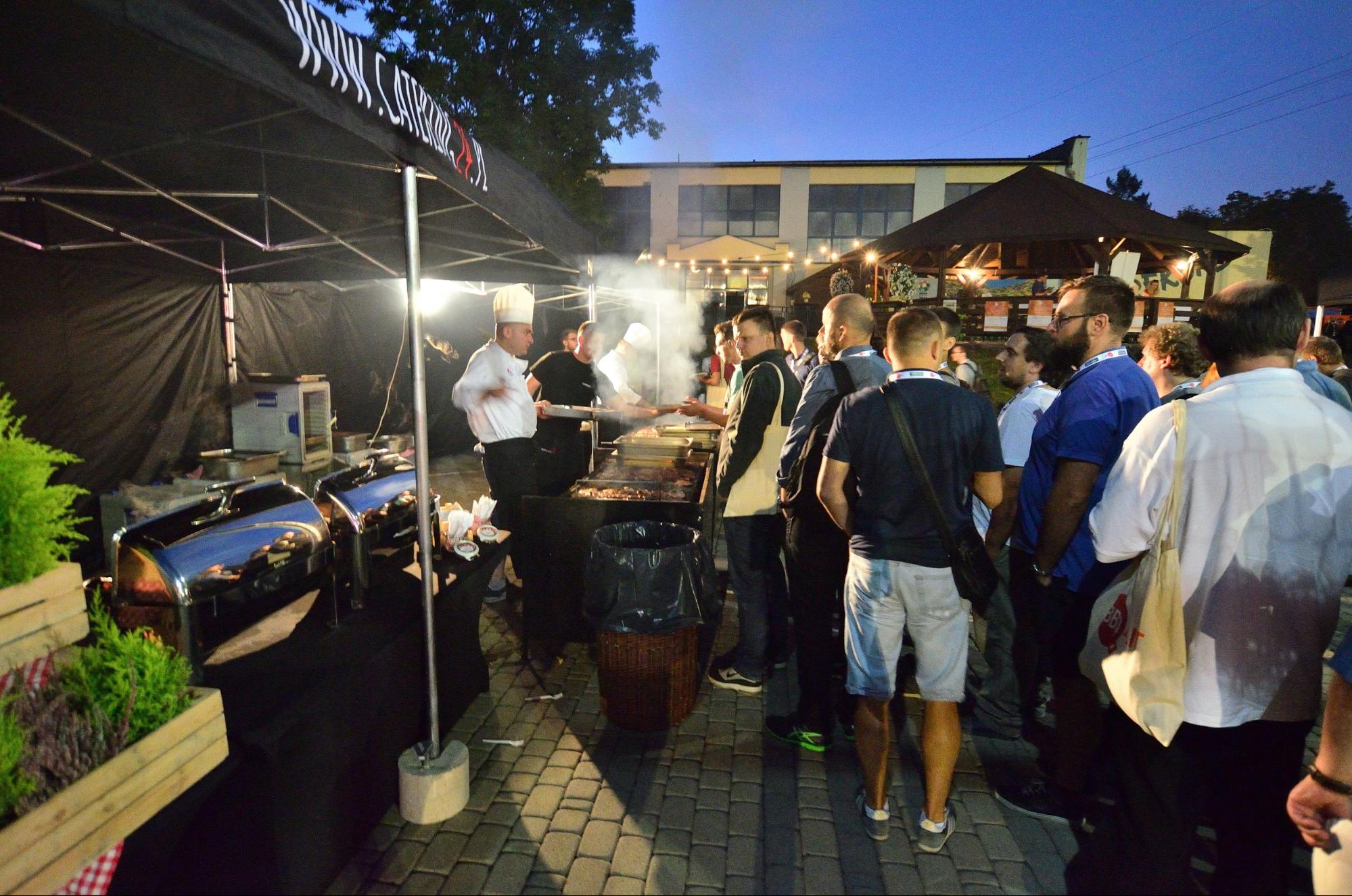 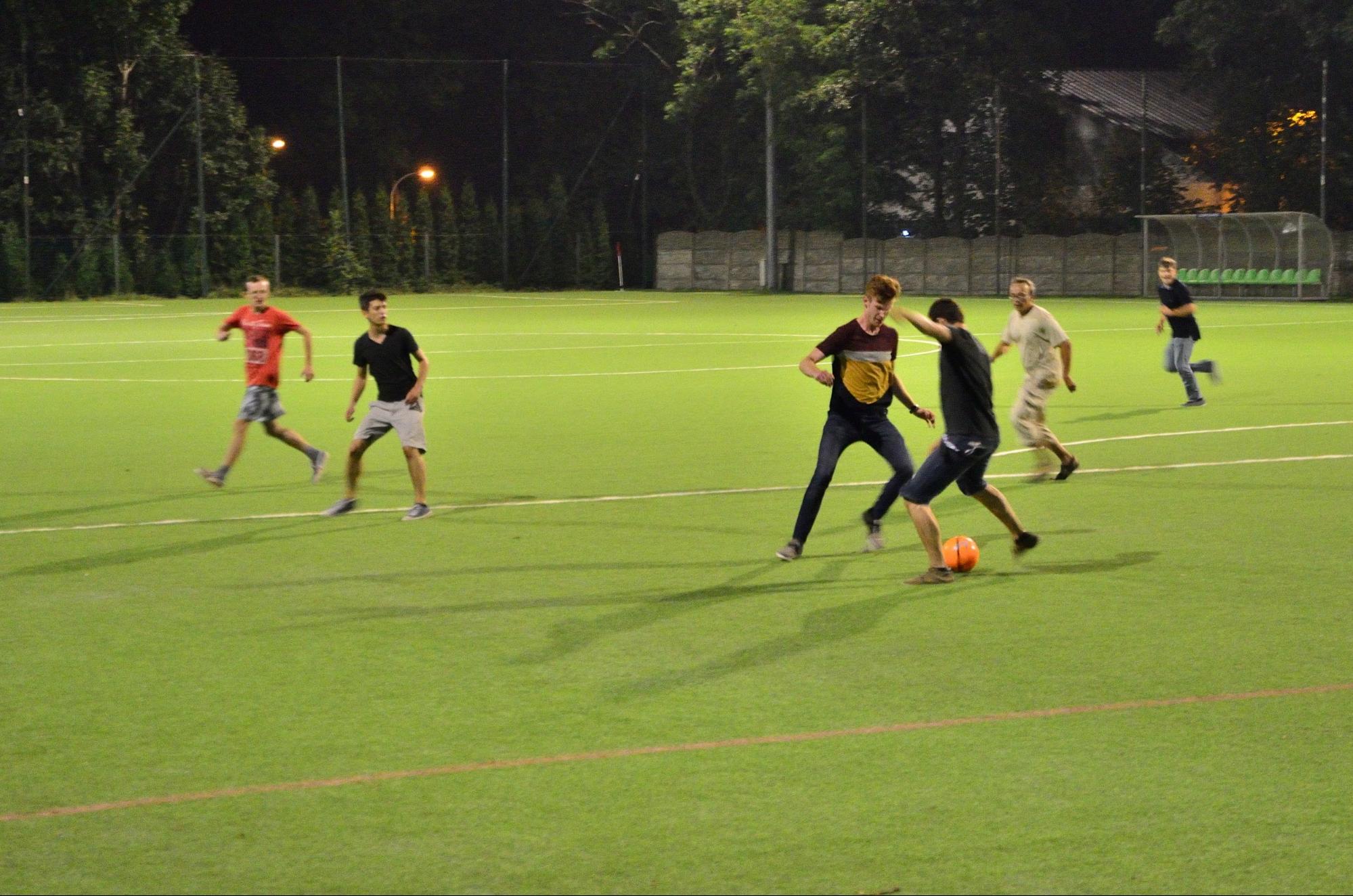 IT people and soccer, is it possible? Oh yes (Photo Credit: Paweł Mazurczak) 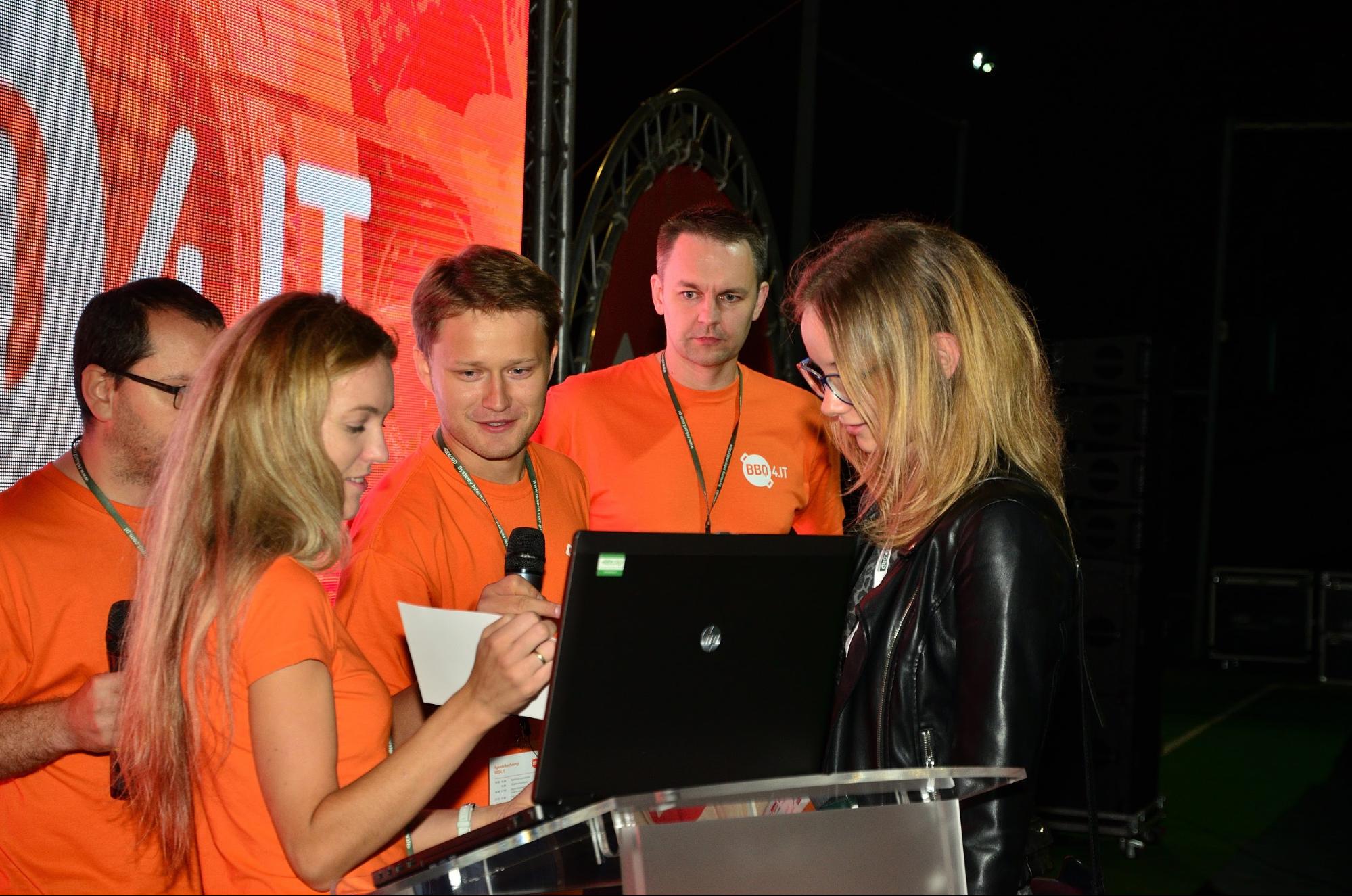 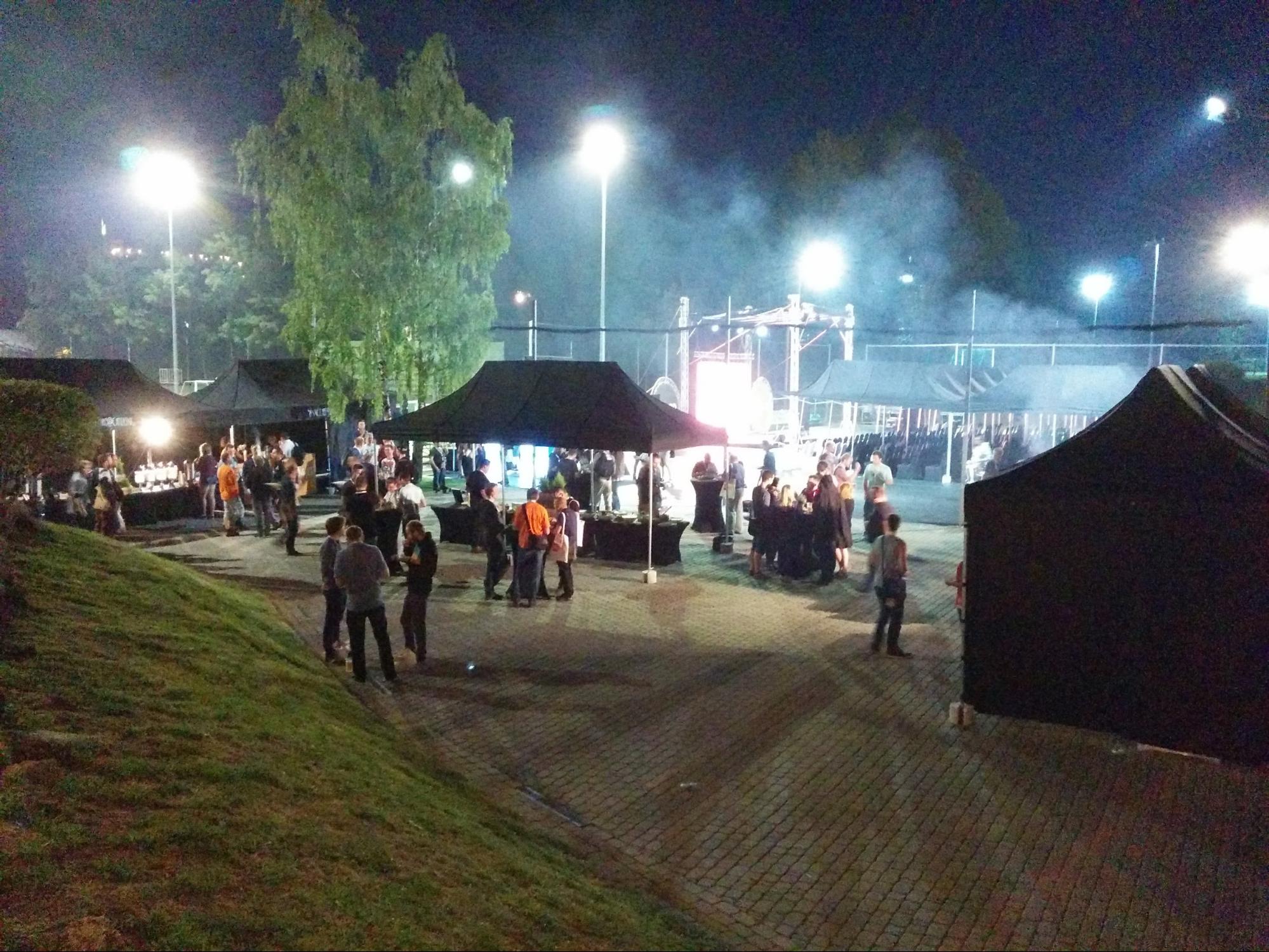 The party was starting to wind down

A lot of people are requesting a second edition because they really enjoyed the first. I sincerely hope we can have a repeat next year, and I’ll keep you posted. Anyway, please start praying for good weather for the beginning of September 2017, as it is an outdoor event.

P.S. Big thanks to my workmate Paweł Mazurczak for allowing me to use his wonderful pictures.